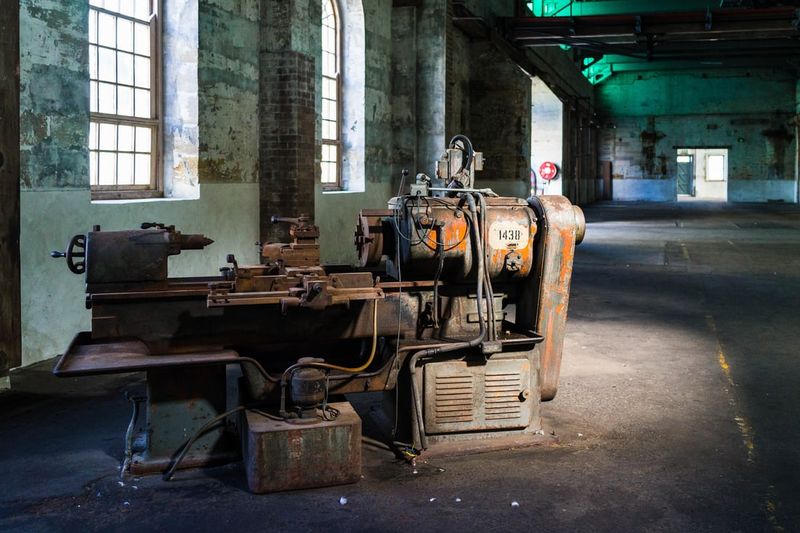 Did something feel a bit off about the paragraph above? That may be because it was written by an artificial neural network. The neural network is called GPT-2 and is a state of the art text generator. GPT-2 was given the sentence When I decided to write a blog post called "How to talk like a machine" as a starting point and came up with the rest of the paragraph by itself. In the following sections we will go through some fundamental theory regarding text generators.

Simply put, a text generator is a computer algorithm that generates text. There are different approaches, but we will focus on approaches based on neural networks in this post. The core goal for a text generator can be defined as "Given the text I have seen, what is the text most likely to follow?" and this goal can easily be translated into a prediction task for a neural network.

In order to train a network to perform this task, we have to represent words as numbers in some way. Luckily, some smart people have figured out a great way to do this through a concept know as word vectors. A word vector is a numeric vector representation of a word. These vector representations are often learned from a gigantic text corpus and captures relationships between words in the language. Some common algorithms for generating word vectors include Word2Vec, GloVe and BERT. Transforming a sentence into a sequence of vectors is the first step of a text generator.

Neural networks for text generation are usually designed to take a sequence of words (represented as vectors) as input, and output probabilities for the next word. The network is trained on sentences from a corpus of text we want it to mimic. We feed the network with sequences of words from the training corpus and the network tries to predict the word that follows. The more correct words the network predicts, the better it will be at mimicking the training text.

After the network is trained it has learned which words are most likely to follow each other in the training data. We can then generate text as follows:

Steps 2-4 can be repeated as many times as wanted to generate a text sequence of the length we need. The image below illustrates how the sequence of words are propagated through the neural network to produce the next word in the sentence.

You now have a basic understanding of how a text generator works. If you want to play with the text generator used to generate the first paragraph in this post you can visit https://talktotransformer.com and feed it a seed of your own. Have fun!