Something about lock files

We've all been there: we created our first react project and was introduced to the lock file. Some took the time to understand it whereas others was scared of it and instinctively added it to the .gitignore file. This post will give a short description of the lock file, how we should treat it and use it correctly. 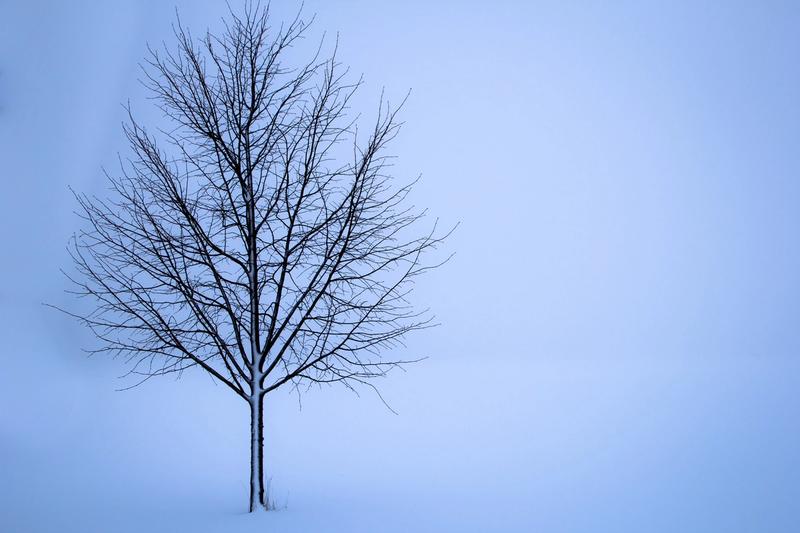 The block above 👆is how the dependency react-dom is described in the lock file. The entry contain different properties about the package, such as the dependencies of the package along with:

"💡 npm 7 can use a yarn.lock file as the source of dependencies for a project "

As mentioned, the lock file is generated when running the install command with your preferred package manager. Even if the package.json file hasn't changed, a subsequent install may update the lock file. This happens because of what you may have prefixed the dependencies with. Take a look at the dependencies from a package.json file below 👇 and note the characters ^ and ~.

🤔 Should lock files be committed?

Another benefit of including the lock file in the repository is that it gives the possibility to "time-travel". Time-travel in this context means that the lock file makes it possible to install all packages at various states of the project.

👀 Sounds great, but what can go wrong?

There aren’t many things that could go wrong in terms of the lock file, but as with any process where humans are involved, accidents happen 🤷‍♂️

Imagine that a package is added to or updated in the project. As we learned in the first section, this will modify the lock file accordingly. If the updated lock file is forgotten to be committed along with the package.json file to the repository, a situation where different dependencies are installed could occur. This is usually not a huge problem, but it means that the versions of the dependencies installed locally could differ from the versions used when e.g. building the project for production in a continuous integration process. NPM and yarn have different approaches to avoid such a situation.

NPM have a special command to avoid such a situation:

The command is meant to be used in continuous integration environments. It ensures that the project has an existing lock file and that the versions of the dependencies specified in the lock file does match the ones specified in package.json, otherwise an error will be thrown. Another benefit of this command is that it will automatically delete the node_modules folder if it exists which will ensure that a clean install of the dependencies is performed.

Yarn avoids the described situation by offering an flag to the install command:

The flag make the install process abort with an exit code if the lock file was to be modified because of a clean install. In continuous integration environments this flag is on by default.

Hopefully you learned something new or refreshed your knowledge about lock files. You probably want to double check your continuous integration pipelines to ensure that they use the correct commands for installing the dependencies for your project 👀 If you want to dive even deeper into lock files you should checkout (depending on your package manager) NPMs or Yarns documentation.

Thanks for reading - Happy holidays! 🎅🎄⛄️