Documenting stuff is important, folks! Where would Santa be without his naughty and nice list? Let's spend a few minutes learning how you can improve the user experience of your components by adding a slash and a couple of stars in front of it! 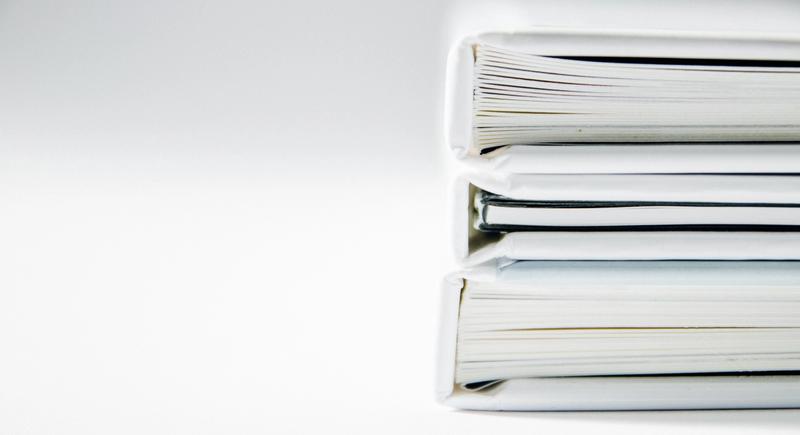 If writing good code is hard, understanding somebody else's code, and how to use it, is often bordering on impossible. Even your own code a few weeks down the road is often a weird blend of naming conventions and different ways to do the same thing.

It's not really the developer's fault either - there's a lot of research, thinking and just general context that was present when the code was written, that just isn't available anymore when you write that git commit command and move on.

That's why it's imperative that we document the code that we write. We need to include some of that context into our code somehow, while not
clobbering our code with verbosity that'll just be made obsolete by the next commit anyhow.

Another thing about documentation, is that it needs to be readily available when you need it. Nothing will ruin your flow state like trying to google some obscure component name to figure out how it's used.

Luckily, there's a solution that makes all of this possible, and it's built into your favorite editors: JSDoc.

Before we dive into why JSDoc is the bees knees though, let's look at how a component documented with JSDoc looks like when it's used:

Looks sweet, right? Here's another example of the same with component props:

Getting documentation to show up like this is incredibly useful. You can provide all the context in the world, and it will only show up when it's useful.

My favorite example from "the wild" is Firebase's JavaScript SDK - they have tons of useful documentation that show up right in the editor!

So how do you make this magic text to show up whenever people use your code? It's as easy as /**/.

To document this fancy component (or any function, really), start a block comment with two consecutive stars, and start writing:

If you ever use your MessageBox component, that text will show up right when you need it - that is, when you're using it.

Note that this block has full support for markdown, so you can add formatting like code highlighting, links, tables, text formatting and even images if you want.

Next, let's document those props! It uses the same slash and double star syntax, and supports the same Markdown:

"I'm a huge fan of using TypeScript, so the following example uses that - but you can use the same technique on propTypes if that's your preference."

If you want to be all fancy about your JSDoc, there are some special tags you can use to provide even more meaning to your code:

If you want to stop people from using a particular prop, component or function, you can mark it as @deprecated. In VS Code, any usages will receive ~strikethrough~ text styling, and it will show up on hover as well.

Another great tip is to provide examples of usages. You can do that with the @example tag!

You can even give it a heading with the <caption> tag:

There are tons of other tags as well, but this will (in combination with the Markdown support) definitely make your code more readable

Santa has a pretty cool gig. Once he gets going, he doesn't stop to google who gets presents, and who gets lumps of coal. He just glances over at his naughty or nice list, and instantly knows what to do. He did the work before the work began, and if he gets sick, Mrs Clause can fill his shoes without asking Santa for a ton of context first.