Have a merry hybrid Christmas

A special year is coming to its end, we look back at the pandemic dominating most of the news (fake or not). Despite the fact that he apparently is immune, it is still a special year for Santa Claus. This year he began his journey towards the cloud for his on-north-pole infrastructure. 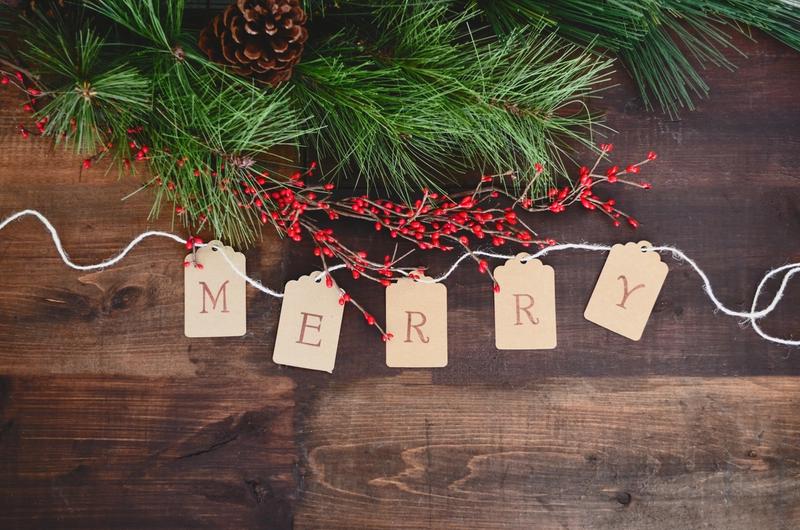 With a growing number of people on the planet, every year the number of presents made by Santa Claus and his elves are increasing. As a consequence Santa Claus needs to improve his efficiency, not just the way he produces content for all the gifts, but also the way he and his team maintain, improve and extend the on-north-pole infrastructure. An increased number of servers require more man-hours to maintain and ensure everything is working as expected. Moving some infrastructure to the cloud will help him prepare for growth and hopefully also free up time for his valuable elves.

Performing a lift-and-shift migration is not possible for several reasons so he decided to adopt a hybrid approach. All new work is developed in the cloud while his existing infrastructure on-north-pole continues to support the legacy software.

The on-north-pole infrastructure consists of mainly Windows servers and he chose Microsoft Azure as his cloud platform. In this post we look into how he established the connection between Azure and on-north-pole to ensure data from on-north-pole is available seamlessly in the cloud.

How can Santa access on-north-pole services from Azure without opening the entire network to the internet? One alternative, called Hybrid Connection, allows Santa's on-north-pole network to privately extend Azure Cloud. As shown in the illustration below, taken from the documentation, there are few moving parts and it is quick and easy to set up.

Santa Claus wants to expose a new API providing information about his elves. The API should be created in the cloud as a Web App, but some of the data he needs is only available from servers on-north-pole. To establish this Santa Claus needs:

Santa Claus is no fan of click-ops, which basically is the process of having manual routines for setting up and maintaining infrastructure. Instead, he prefers to use Terraform as his infrastructure-as-code tool for automating such mundane tasks.

The Web App is a simple API and can be hosted in a PaaS in Azure. In order to provision an app service using Terraform this is what is required:

In order to send messages from the cloud app to on-north-pole Santa Claus needs a relay to forward these messages, or requests as they will appear to the user:

An observant eye will see that the tag user_metadata contains a key-value-paired JSON holding the host and port number combination on-north-pole. Santa needs this to make the connection valid once established in Azure.

Connecting the Web App and the Relay

Santa creates a hybrid connection between the Web App and the Relay as the last step. According to the documentation this can be done using the following Terraform:

Santa runs it and it completes successfully and everything seems to work as intended. Now the infrastructure is established with the Web App talking to the Relay, which is configured to talk to on-north-pole.

Navigating into Azure and to the newly created Web App, select Networking in the side menu followed by Configure your hybrid connection endpoints Santa Claus sees the following status for the connection he just made from the Web App to the Relay.

It basically says it is Not Connected and he needs to perform the last step in the hybrid connection configuration.

The last (and manual) step

With this error it is not possible to connect to Azure, and after some research it turns out that this is a known issue with the Terraform azurerm provider. Until it is fixed, the connection from the Web App to the Relay cannot be done using Terraform and must manually be done using https://portal.azure.com on the Web App itself. Santa promises to put the developer who fixes this issue twice on the nice-list.

Manually adding the hybrid connection between the Web App and the Relay solves the endpoint configuration failure, consequently allowing the Hybrid Connection Manager to establish the connection towards Azure.

Using Azure Hybrid Connections and Terraform Santa Claus and his team are able to start utilizing the cloud without having to perform a large lift-and-shift operation. The Hybrid Connection is quick and easy to setup, but unfortunately requires a couple of manual steps which results in some click-ops that Santa Claus would like to be without. Despite the manual steps, they manage to expose data from on-north-pole and they have successfully started their cloud journey - whether the hybrid connection will remain as part of their infrastructure or not we'll have to see next Christmas.

The complete Terraform for this can be found in the repository here.