Some neat things to know when working with React and TypeScript

I started working with React and TypeScript about six months ago. Since then I’ve learned a lot, and there are a few things I wish I knew when I started out that would have saved me from messy solutions and some frustrating moments. Here are the ones I think are the most useful. 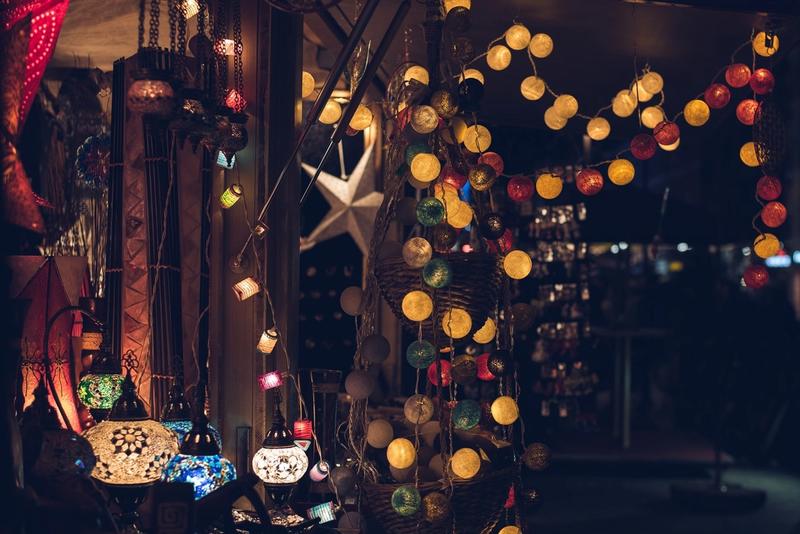 You don’t have to explicitly type everything, TypeScript will use the type of the initial value of a variable. It works for more complex types too.

When I started out with typescript and React I was mostly familiar with typed languages through Java so this was the first time I came across union types. If you haven’t come across it before it basically allows you to say that a variable can be one of several types. It’s useful if you want to avoid type inference but still want a variable to be able to have more than one type. For instance if you want to initialize a state with a null value

In the same vein as the tip above, here’s another tip for typing which incorporates union types. If you make a union type of several types that have one common literal type that you can use to tell the types apart you have what’s called a discriminated union type. Useful if you want your components accept different sets of props.

So that’s a few features I really wish I was familiar with when I started out using react and Typescript. If you want to read more I highly recommend these cheatsheets and the official typescript docs