GitHub, and what else?

So we've all mostly heard about GitHub, right? But did you know there are other thriving open source hosting platforms out there? 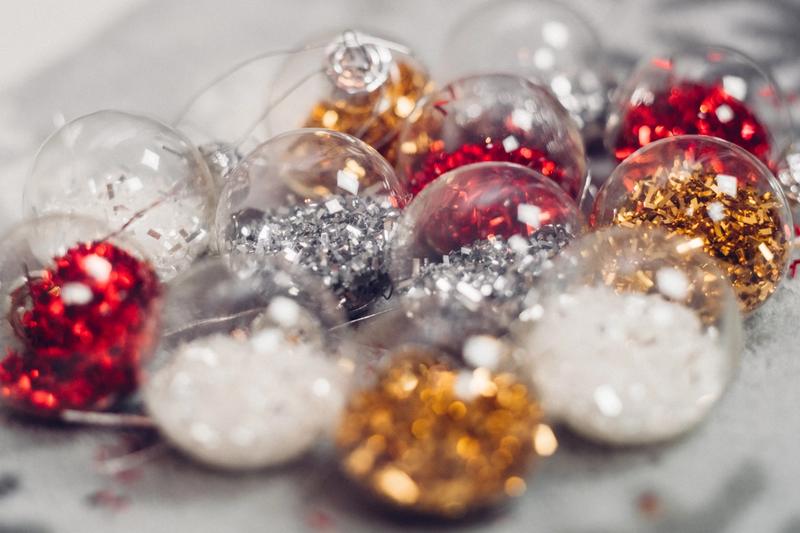 First and foremost, how about some GitHub history. Started in 2008 as Logical Awesome LLC, it changed its name to GitHub in 2010.

All in all, GitHub has a pretty big share of the market. But it does have some great competitors. Let's take a look at a few alternatives to GitHub.

Bitbucket has seen a lot of success over the last couple of years and just this year it announced achieving an impressive 10 million Bitbucket Cloud users. It started as a start-up back in 2008, and was aquired by Atlassian in 2010.

In the beginning, it only offered support for Mercurial projects, but rolled out Git support in 2011. Some of the really convenient features it boasts are its integrations with other Atlassian products. To support the whole product team and the development process, one can use Jira, Trello and Confluence together and have an impressing amount of features supporting the development.

Azure DevOps (formerly Team Foundation Server (TFS) and Visual Studio Team System) was released as a platform by Microsoft in 2013 and called "Visual Studio Online". It grew to host many of the features from TFS "as-a-service" on its platform, including work item tracking, extensibility via APIs and supporting different source control systems, e.g. Team Foundation Version Control, Git and more.

GitLab on the other hand, is a product that both enables open source, and truly embodies its essence. The first commit was made by its founder Dmitriy back in 2011, in a house in Ukraine without running water. Gaining popularity it grew at a steady pace and became a corporation. GitLab Enterprise Edition launched in 2013, and by 2016 it had over 1000 contributers to the source code.

Hosted on its own platform, the code base is still open source and its GitLab Community Edition is distributed under the MIT Expat license.

The story of GitLab's origin to where it is today is a great success-story for its founders, its community and open source! 👏