Does the US government sponsor the development of the darknet? What is The Onion Router project and why should you be anonymous on the internet? 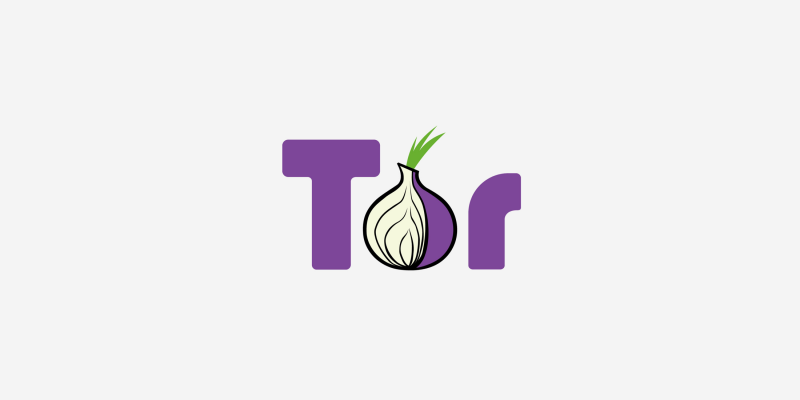 Today most users of the internet have, to some degree, understood that their activities are traceable and there is probably someone that can see what you did, when you did it, even if your iPhone has private browsing enabled. Others do not, and could not care less. “I have nothing to hide”

When, what we know of today as the net, was developed, we have a sneaking suspicion that the inventors were more than happy that it actually worked, than they were worried about security and privacy. Imagine the sheer joy that sending packets over networks actually worked in the late seventies. Using simple, but neatly designed, protocols, they were able to route packets across the world. Security was not high on their agenda.

Today however, we use the internet for far more than anyone of the original researchers could have foreseen. The net is used for just about anything, from doing business, reading news, communicating and let’s not forget, watching cat videos on social media. The global nature of the internet gives anyone, anywhere in the world, the freedom to publish content, from palm of their hand.

The fair share of the internet is happy post their selfies and send the mandatory “happy birthday” greeting on Facebook. There are however locations and situations where the consequences of posting news an oppressive regime or leaking documents, which proves misconduct by authorities, can be dangerous or even illegal. Fake news and false leaked documents are a rising problem, but we must not under estimate the effect organizations such as WikiLeaks and individuals like Chelsea Manning and Edward Snowden have had on our understanding of the world we live in. Before the prevalence of the internet, leakers and inside sources had to find journalists, and a newspaper, that were willing to publish their information. Publishing information on the internet should in theory be easy, but many major platforms have limitations on what content they will let their users publish. The operators of these networks can also be ordered by law enforcement to give out information about the source of the content.

Many of the ideas behind the onion router was developed by employees of the United States Naval Research Laboratory in the late 80-ties. The American government continued to sponsor the development via different organizations. However, in 2004, the source code was transferred to the Electronic Frontiers Foundation, which did much the fiscal sponsorship of the TOR project. Today the development is funded by a wide range of companies and organizations and releases are made available for users and researchers.

Today TOR is probably associated with more shady activities by criminals, hacktivists and services as the now defunct Silk Road. But not even TOR is a guarantee that someone can intercept your messaging or avoid you being tracked on the net. Evidence provided by Edward Snowden has shown that nation agencies such as the FBI has attacked use of the TOR network.

Maybe you do not need to be anonymous on the internet, maybe the technology can be abused and maybe it is not 100% secure, but it is good to know that we have bright minds working on solutions for these problems. If you want to play around with onion routing and have a spare Raspberry Pi laying around, you can transform it to a TOR network router. Check out this link.