When we need a concrete generic

While using Java or Kotlin, have you ever needed the actual type of the type parameter in a generic function? Meet reified! 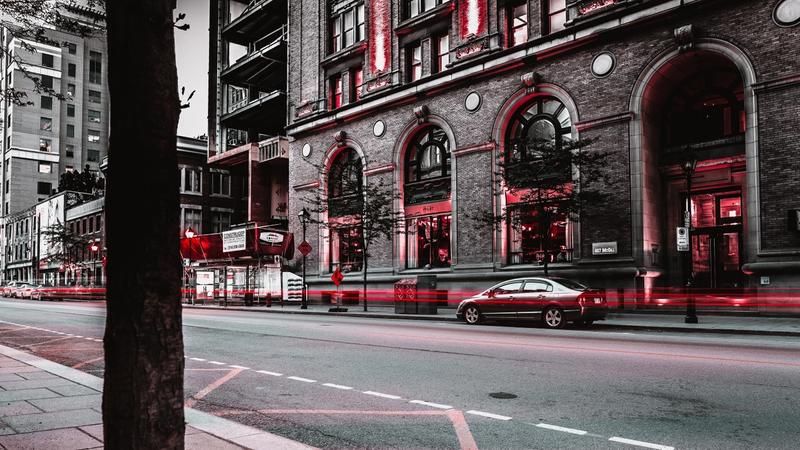 Search for reified on github, and you'll get about 247k hits. Limit it to Kotlin, and it's around 50k. But what is it?

First, here's the signature of a generic function

The function allows us to perform some operation on an Int which should be able to return any type. However, as we don't have any information about the type returned, the function is severly limited. Functions with a signature like this is often just some CRUD operation on a generic container type(e.g. List).

To be able to do something based on the type of the generic parameter, we introduce the KClass parameter.

Usually, the KClass argument is used to reveal the actual type to the function. By doing it this way, the type can be revealed without the call-site having to instantiate and pass in a dummy object. In the example, this is seen to be one way that the FasterXML/jackson project offers to deserialize from some supported format to an object. A similar solution is also offered by other libraries, like GSON.

A downside with the current implementation is that it doesn't support generics very well. The class passed will be that of e.g. List, but it won't have any information about the type of the List elements. And isn't that extra parameter a bit nasty?

"reify: to consider or represent (something abstract) as a material or concrete thing : to give definite content and form to (a concept or idea)"

With this defintion from Merriam-Webster in mind, lets look at an example. One caveat though; reified requires it to be an inline function, denoted by the inline keyword. Inline, simply put, means that the compiler will copy the function and paste it in place at the call site for us.

To sweeten the deal, remember that Kotlin has type inference. Let's trim it down just a litle bit extra. If you want Jackson to support generics and their element type as well, such as List<Name> instead of just List, replace T::class.java with object : TypeReference<T>(){}.

Now look at that. One could even suspect that someone had thought of functions like this already!