Dark patterns are everywhere. Probably you have been the victim of a dark pattern without even knowing about it. So what are they, and what can we do about them? 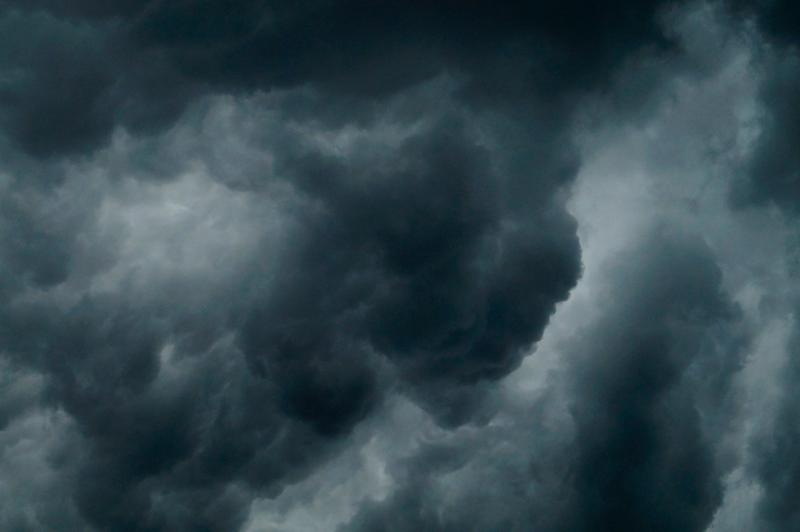 Ever see one of these? On first glance, just an innocent question to ask why you don’t want those lovely newsletters anymore. But wait, what is with the wording on that button? And why is that the highlighted option, when the user was obviously in a process of unsubscribing?

This here, is a textbook dark pattern. User interfaces designed to confuse, mislead or trick you to buy more stuff, give out more personal information or to keep you hooked on a service even though you want to quit.

Think of them as the sleazy used car salesman of UX. Seemingly charming and helpful, but when you walk away, your wallet is empty, you have a bag full of faulty spark plugs that you don’t know what to do with, and a creeping feeling you just sold him your old car for a penny and a packet of gum.

While we are usually pretty good at avoiding scumbags like that in the physical world, the internet is still so young that nobody really knows what the rules are. Nigerian princes with money problems pop up all over the place, some weirdo keeps stealing nude pictures, and we’re nowhere near getting that nasty troll infestation under control.

It feels like entering the wild west, where you have to be constantly on your guard. Even companies that claim to be trustworthy, that manage the information of millions of users, such as Facebook, LinkedIn and Snapchat, try to sneak information or money out of us with shady wording or hidden checkboxes.

Remember when Snapchat asked if you wanted to turn on visibility in their new map feature? No? That’s because they didn’t. They just turned it on for everyone, and made it ridiculously difficult to fint the off-switch. Or LinkedIn confusing you in their on-boarding, and then sending out emails to ALL the contacts in your address book. The web is crawling with malicious UX, and while these two examples are far from the worst, they are all the more frightening because of the size and power of the offenders. If you want more examples of dark patterns in action, take a look at darkpatterns.org and their Hall of Fame.

So what can we do?

One option is to swear off the internet all together, maybe ask the nice fellow in the park where he got his stylish tin hat. Or just be really really careful. As users of technology, the best advice for the time being is probably to read twice and click once.

The good news is that our laws are slowly starting to catch up to the problem. With GDPR in place, we now have at least some level of guard against rampant misuse of our information, but that has far from solved the problem.

The best thing UX-ers and developers can do, is to raise awareness by talking about dark patterns, and setting our foot down when the higher-ups push us to make morally shady interfaces. We are the ones making our digital future, and every little interface counts. The internet is still a wonderful thing, connecting billions of people and containing a staggering amount of information, including about 7 billion pictures of cats. Just as long as we remember: With great power comes great responsibility.