Should you choose npm or yarn?

Every team has to make various decisions before, and during, the development of a digital product. One of these usually involves yarn, npm or another tool to build and package javascript code. Some developers have a burning desire to go in a certain direction, and sometimes they end up spending a considerable amount of time trying to make decisions that in fact will have little impact in their everyday life. 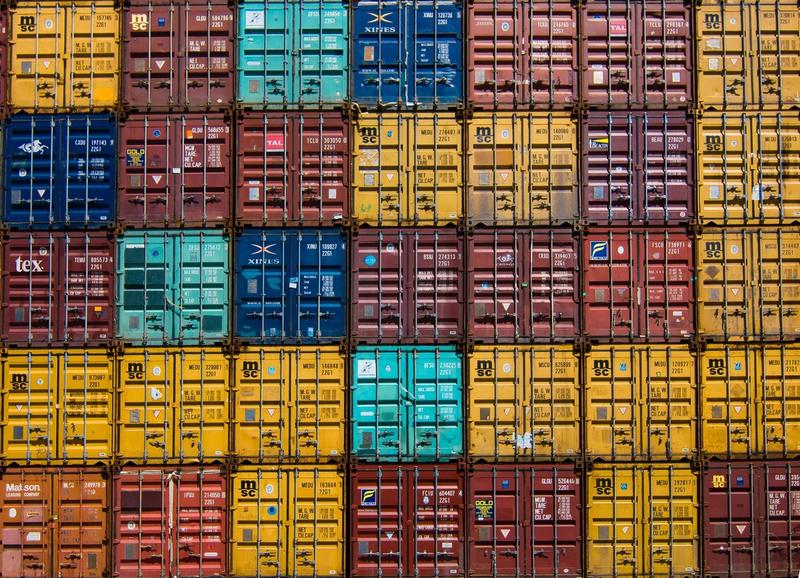 To understand why this is an interesting decision to make in the first place, we need to have a look at the history of package management in javascript.

As we can see, after the release of yarn, npm has been inspired (and forced?) to develop lots of good tools and mechanisms. yarn should get credit for addressing some important problems related to npm and put pressure on their competitor back in 2016. Both speed, security and deterministic package handling are essential features that allow today's developers to focus and concentrate on creating value - and not fighting the tool.

For convenience, I would recommend most teams (who have to make numerous other and more important technologically decisions) to choose the easiest option - npm. It is shipped with node and is, in 2019, sufficient enough to handle package management in a good manner.

When using monorepo, yarn workspaces is a popular alternative whereas npm doesn't offer an equivalent alternative. lerna is a package that also supports usage of monorepos and works with both npm and yarn (with workspaces)

PS: It should be mentioned that pnpm is the third option for package management. pnpm's selling point is not downloading a package if it is already downloaded in another repository - which is similar to dependency management in Java, maven. At the time of writing, pnpm is not as mature and production-ready as yarn or npm