Last Christmas, I gave you my pranks. The very next year, I give you some more! Alright, I admit that didn’t quite fit the melody, but pranks are a-coming never the less! 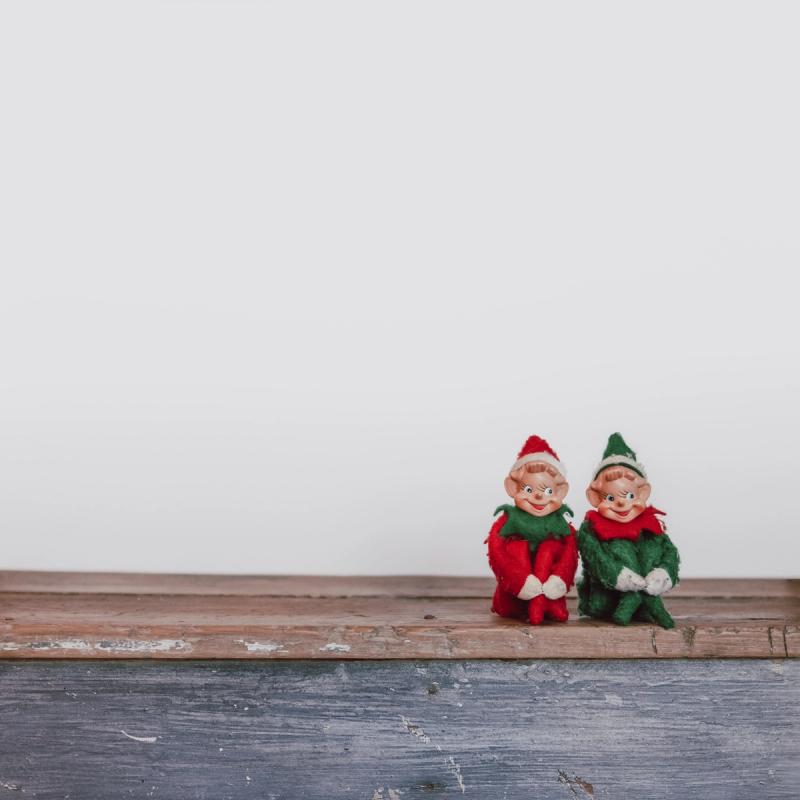 It might just be me, but Christmas means trains. Polar Express watched for the nth year in a row. A train ride home to visit family. A model train track looping under the Christmas tree. Or even my newest acquisition: a tree-shaped Christmas bauble.

Originally created to punish a behavior that at least I can relate to, Toyoda Masashi made the program Steam Locomotive, or sl . This little tool is meant to help anyone who types a command and immediately presses enter, believing that there is no way they could have made any typo at all. Only a short mistyping away from ls , sl takes over your terminal for a short time to display a steam locomotive rolling past your eyes.

The glory of this prank is how easy it is to set up! Simply install it through brew (Mac) or apt install sl (Linux).

"“it’s just a joke command, and not useful at all.” — Toyoda Masashi"

For many a Mac user, open is a great tool to simply open any file you are currently seeing in your terminal with the standard configured program to view files with that file ending. Agood candidate to mess with!

I admit, this “prank” is mainly because I like ascii-aquarium, or asciiquarium. I mean, who doesn’t want an aquarium in their terminal. Especially when you did not intend to turn your entire terminal into an aquarium! So of course that is what we are gonna give our colleagues.

Start with downloading asciiquarium, e.g. with brew if your colleague uses Homebrew. Which is very likely if they are on a Mac. If not, this might be the Christmas in which you give them a great tool instead of a prank!

With asciiquarium installed, we need to set a permanent alias. And where to better do that than their terminal configuration file, ~/.zshrcor ~/.bashrc . Somewhere in that file, enter a new alias alias open=asciiquarium. Simply save the file, and wait. For immediate effect, restart their terminal. For delayed effect, do nothing and allow the effect to activate the next time they reopen their terminal.

I am still debating whether this is pure evil or a good prank, but there exists a node package to rule them all. By a single sentence added to a package.json, you can make your colleague install everything. Lucky for me, I was simply shown this package by a colleague for a great laugh. Your poor colleague, however, might think their computer is just slow at installing dependencies today. So they go to get a cup of coffee while their machine is working. But surprise, it is still not done when they get back. And it most likely wont for a while. Because their dependency list just got big.

It is as easy as sneaking everything: ^1.1.7 into their dependency list in their package.json. Be somewhat nice though and add it to devDependencies, just in case they pay per minute for continous integration. Voila! That’s it. everything is now installed on their computer. everything.