4 Ways to Prank Your Developer Colleagues 🤠

Your true love might desire four calling birds for Christmas, but your colleagues do not have the same opportunity to raise their wishes. I suggest 4 pranks! 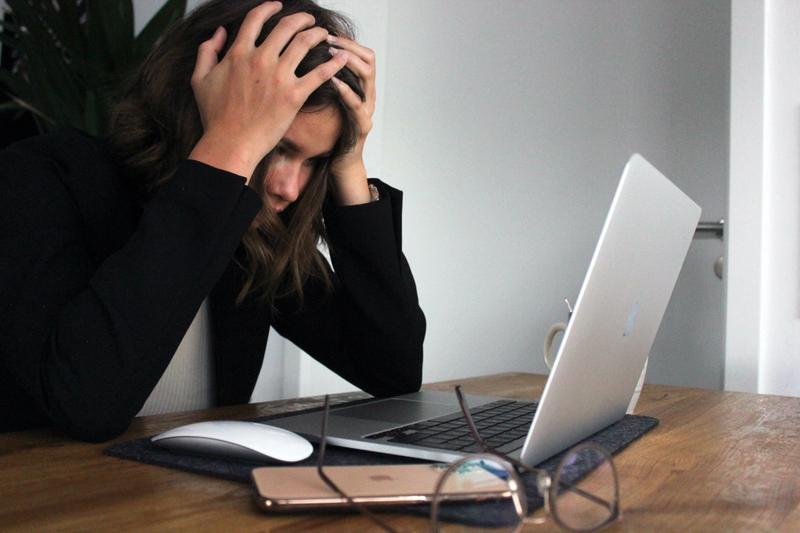 Although the 1st of April is still months away as I am typing this, a good prank is timeless and could very well be used today! Even if you wouldn't call yourself a prankster, it is never a bad idea to know what you're up against. Thus, I present to you 4 pranks of varying severity, use them at your own discretion.

1. Change a semicolon to a greek question mark

Someone once decided that they wanted to watch the world burn, so they designed the greek question mark exactly like the semicolon. Or perhaps it was the other way around. I dunno, ask a chicken 🐓<>🥚. We can take advantage of this to cause some havoc. Simply find a semicolon in your targets code and replace it with a greek question mark. If you don't have the greek question mark on your keyboard already, a simple trick is to copy-paste it from Wikipedia (or this article, here you go ; ).

This will not work if your colleague is a Rust developer however, they actually went out of their way to prevent this. I'm betting there is a core Rust developer out there who was just a tad too frustrated of being victim to this prank.

Installing an extension is a prank you can pull on almost anyone, and it is often very entertaining for both parties.

I once got to be a spectator to an extension-prank 5 years in the making. Suddenly, a furious mail ticked into a mailing list including me between student business relation volunteers and a developer. You see, for 5 years we had written that an external company were recruiting butt engineers. After some investigation, much giggles and some diplomacy, the culprit was revealed to be the cloud-to-butt extension which had processed all static text of the HTML-file the developer had tested a new web editor with ☁️.

If you haven't got the gist of it yet, what the cloud-to-butt extension does is to rewrite every occurence of "cloud" to "butt", and "the cloud" to "my butt". Which explains why you can store endless files in Google Butt 🍑.

So when your developer colleague just wants to quickly change a translation string and opts to do so through i.e. Githubs editor, you're in for a treat (and hopefully an entertaining review instead of a revert-commit).

Besides git status and ls, cd might be my most used command. It was thus an easy target when I naively left my computer unlocked to go get my coffee cup filled. Upon return, I expected nothing and was baffled when I failed to change directory to a subfolder of my project. Certain that my harddrive or terminal were completely whack, I gave the machine a quick reboot, met with much snickering from my colleagues. I then suspected foul (🦅) play, and indeed, I was the victim of this prank.

To achieve this, you will have to edit your colleagues config file. In their terminal, navigate to their home folder through cd ~. Then, list all the content of the folder through ls -la. If you see a file named .zshrc there, you have found our target. If not, look for .bashrc. If both are non-existent, abandon all hope: your colleague uses another terminal configuration and is most likely too advanced for you.

To edit the configuration file, simply write open .zshrc or open .bashrc, depending on what you found in the previous step.
This should most likely open an editor with the file. To change cd, simply paste this into the bottom of the file and press save:

This finds a random subfolder of the current location, and either cds into that folder or cd upwards if there are no subfolders 😈

Known as the terror of JavaScript, [object Object] has been seen by many web developers when they try to print an object. Usually, one expects to see the content of the object, but are met by this beautiful work of art.

It might also show up when you wrongfully deserialize an object as a string. As such, it can be quite entertaining to watch the one colleague that actually reads feedback pull their hair out trying to understand where the serialization/deserialization goes wrong.

Don't forget to change it up with a VPN, different browsers, etc. to really ensure that you are not easily detected.

If 4 pranks for christmas was not enough, you can expand your arsenal with 4 more, written by John Sparrow. You can read about them on his page. The sixteen other pranks of the christmas developer prank calendar is up to you! Look forward to your coal! ☃️