Are you the bad apple?

Regardless of how competent and skilled your team members are, there is still a chance that only a single person could destroy the productivity of the group - or "spoil the barrel".

This article is about some types of people you might work with, that drive the entire group nuts, and the power of individuals to destroy the team dynamics. 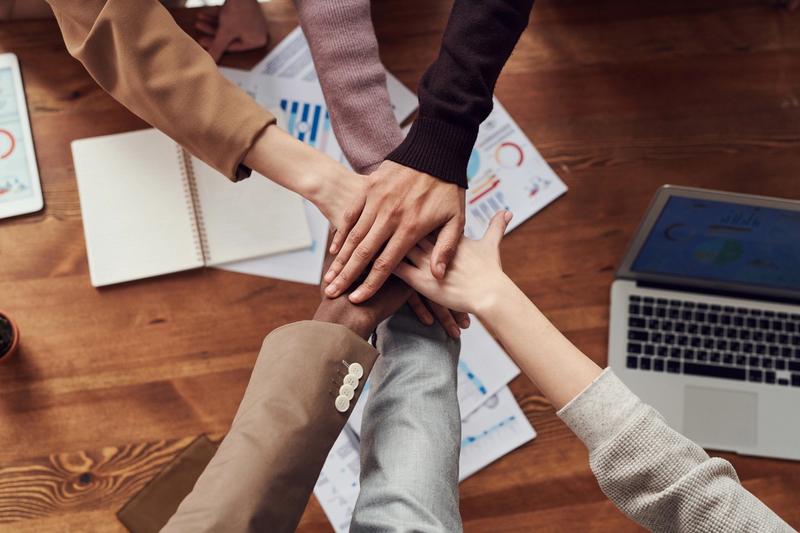 A podcast well worth listening to is This American Life. I like this podcast because it tells real stories from the States, and in these stories we meet interesting people. In addition to podcasts, I also do some reading. Recently I have read No Rules Rules – the Netflix biography – and to my excitement one of the citations in the book was from episode 370 of This American Life. So I just had to listen to it!

In this episode we meet Will Felps, who is an assistant professor of management. In 2008, when the episode was published, he had just conducted some research on group dynamics where he investigated the question

"could one person ruin a workplace?"

Briefly explained, the study was conducted on college students in groups of four. Three of the members were college students, but the last member was an actor who would, across the different groups, play the role as a member with one of the following “bad apple” behaviors in a group:

Being a jerk – a person who attacks or insults others,

Being a slacker – who does less than they can,

Being a depressive pessimist – a person who is mentally broken down.

The groups were handed exercises to make some basic management decisions. They would be scored, and there would be a prize of $100 per person for the group that did the best.

And the results for the unfortunate groups with a bad apple showed 30 % to 40 % drop in performance compared to groups without the bad apple. The members with a bad apple would argue, fight and not share constructive and relevant information to solve the assignment they were given. In one of the groups who had a slacker as a member, the response to the slacker’s behavior was that someone would eventually say “Let’s just get over with it”. They would just mark down anything on the assignment and then give up.

A highly interesting finding from the experiment was that fellow group members to the jerk would start to take on the jerk’s characteristics. When the actor was acting a jerk, the other group members would become jerks too. And sadly the bad behavior wasn’t only directed back to the actor, but also out to each other. This does not sound like a fun group to be a part of…

"But luckily, there was a happy story from the experiment!"

There was one group where the actor didn’t spoil the barrel, and which performed well. In this group there was one person who was a particularly good leader. This person would engage all team members and defuse conflicts. By respectful inquiry, asking open questions and being a good listener, this person would contribute to the group’s result in a positive way.

This positive story has become my personal key takeaway from the experiment. Being an inclusive team member who engages all team members could eventually have a positive effect on the performance and collaboration inside the group.

In addition to the research on groups performed by Will Felps, the podcast episode also have an interesting part on people refusing vaccination - it's worth a listen!

I hope this post gave some useful perspectives of how you can avoid being a jerk, how to become a better team member, leader or just being a better person - or just a tip on a great podcast you can listen to. Have a Merry Christmas!