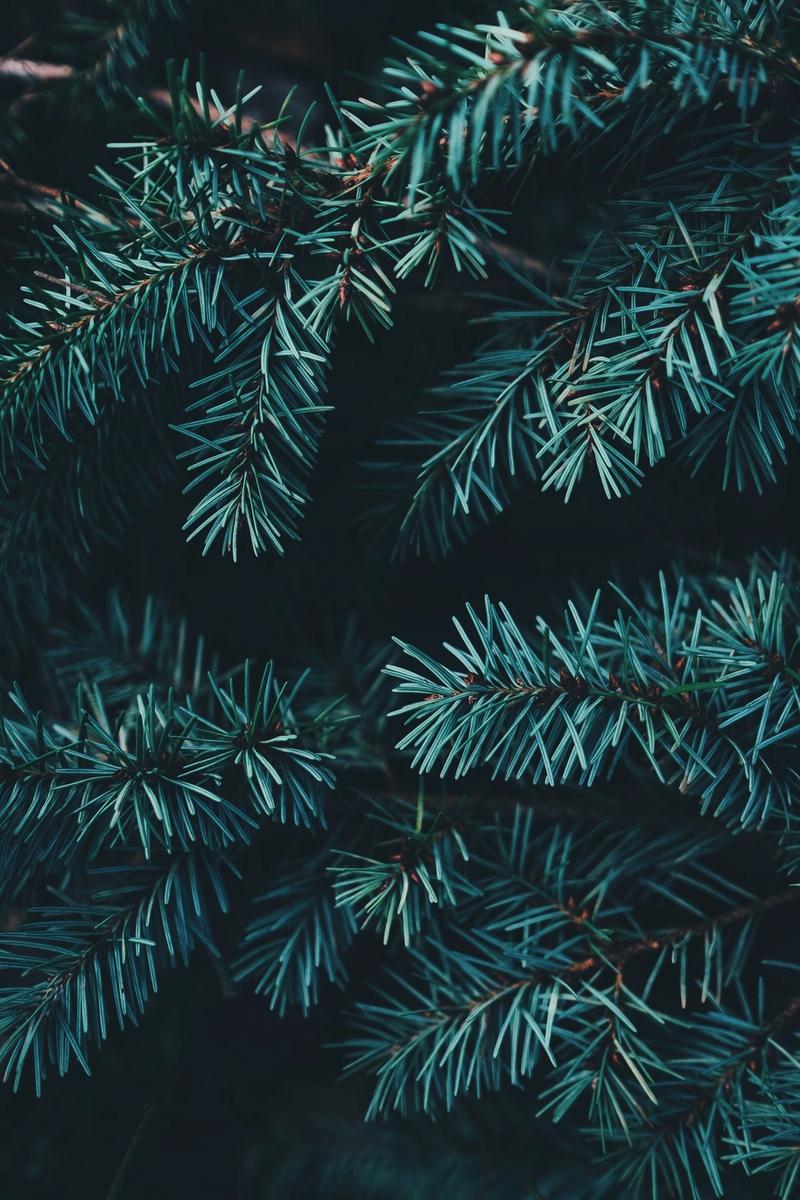 Often when we write code we have a clear idea in our minds of how to write the code, but when we actually write it, the compiler steps in and points out a few things for us. In statically-typed programming languages, we can get a lot of help from the compiler. One especially nice feature is compile-time checked exhaustive pattern-matching. As an example, let's look at some Elm code (if Elm is unfamiliar, go check out elm.christmas 😉):

If we try to compile this piece of code, we get this friendly response from the compiler:

This is really nice as a lack of errors from the compiler means that we've handled all cases. Let's quickly fix the error by adding another case:

Now the compiler doesn't complain, so all our cases are covered!

A very nice result of exhaustive pattern-matching is that if we add another variant to the union type (or discriminated union, tagged union, sum type, or any of the many other names it goes by), and haven't covered the new variant, and thus all cases, the code won't compile. For the most part, this is awesome. It makes refactoring code so much simpler as you can just recompile and follow the trail of errors after changing, adding or removing variants of union types. However, you often stumble upon situations where you as the programmer know that a situation can't happen, but the compiler insists that it could. Let's see an example:

Ignoring the nonsensical code above 😅, assume that we know that when displayAges is called, we know that ages is a list with at least one item in it. This assumption doesn't help us, as Elm's List.head function returns a Maybe Int in our case, which will fail to type-check further down. Let's see the compiler-error:

As we can see, an Int is expected, but a Maybe Int is given. The compiler even suggests using Maybe.withDefault to handle the Nothing case. We could do that, or we could case-split the first-value, but we know that ages isn't empty, so there should be a better way, right? This is where we (finally) introduce dependent types!

Dependently-typed programming languages are languages which support types that are dependent on values of types. Well... What does that mean, then? 🤔 An example of a dependent type is a list that is dependent on the value of a natural number, encoding the list's length into its own type. This means we can specify a function that only accepts lists with at least one element. Unfortunately, Elm does not have support for dependent types, and relatively few languages do. Common examples are Agda and Idris. Let's look at some Idris code, which has a similar syntax to Elm:

Above is a declaration of a head-function in Idris, with a function signature similar to Elm's. Idris has function-level pattern matching, like Haskell, so the first line is the function signature, and the two succeeding lines are possible patterns of the input list. Idris also has a dependent list-type called Vect, which takes two type arguments, a value of a natural number and the type of the elements in the list. This means we can define a head-function that can guarantee a list has at least one element and can always return the head of the list. Let's call it head1:

Now, let's break down that code. head1 is the name of the function, then comes the input and output types. Vect (S n) a is the type of the input value, a dependent list-type. S n is the successor of n, where a successor of a number just means the next in-line. S n and n is a natural number, or the type Nat as it is called in Idris. The successor of 0 is 1, so even if n is 0 or something greater, S n will always be at least 1.

Let's take a look at the definition of Nat to see if we better understand how this all works (stolen directly from the source):

A quite simple recursive definition, with only two constructors. A value of 0 is written as the constructor Z, with successive numbers written as S n, where n is a Nat (read more on Peano numbers). Here are some values:

You'll hopefully understand more of how Vect (S n) a now is a vector of at least one in length. But how does the vector implementation know the length? Let's look at the definition (also harvested ripe from the source):

The top line describes that Vect is a type that first accepts the type-parameter len of type Nat, then the element's type Type (a universe-type), and finally returns a new type of type Type describing the actual vector with elements' type. As we see, it also has two constructors, Nil and (::), the list append-constructor. The Nil-case is simple, it has no input and returns a list that is dependent on Z, or 0, meaning an empty list is returned. (::) accepts an element, then another Vectxs that already has len elements, and the constructor finally returns Vect (S len) elem, meaning a list that has one more element than the input xs. This means the compiler can follow the size of vectors as they are constructed:

As the Idris compiler recognizes list sizes, it will disallow function calls such as head1 []. Let's see what the compiler says when we try this:

Quite a long output, but essentially it says it expected a String, but found a list, specifically a Vect, of length 0, but expected a list of length S n, or at least 1. val = head1 [ "A value" ] works just fine, as it has at least one element.

Now, all of this might seem a little complicated, and it is, especially when we consider larger programs. However, dependently-typed programs are capable of carrying their own proofs, meaning a successfully compiled program is equivalent of the program being proven correct (look up the Curry-Howard correspondence for some nerdy Christmas-readings 🤓). This does, however, come with a lot of asterisks attached **😅 It requires sufficiently typing your program with strict, narrow and highly-defined types.

There are several other really cool possibilities that dependent types provide us, such as compile-time checked correct usage of protocols, compile-time safety of datastore-usage, numbers bounded within a range, and more. It truly opens a world of possibilities, though it has a steep learning curve. We've only looked at one of the most basic examples.

Side-note: by providing strict dependent types, the compiler is able to reason more clearly about your program. Idris has an Atom-plugin that enables a more interactive form of programming than other languages, and is even able to automatically implement functions for you if the types are descriptive enough. Go and try it with the head1 : Vect (S n) a -> a signature and Ctrl-Alt-G, it's so fun! 🤩

What about other languages?

Is there no hope for these nice things if we use other languages, such as Elm, which doesn't support dependent types? Well, of course there is!

In our example, we've only really created a non-empty list. Some languages already provide support for this specific example, such as Haskell's non-empty list, and others provide other types that provide similar guarantees, such as Rust's non-zero integers.

We could create our own non-zero list in practically any language, but might miss out on some of the ergonomics. Let's see an Elm implementation:

This single-case union ensures that we have at least one instance of the type a, and is such a non-empty list! A clean head-function could be written easily as:

This is becoming a long article, so I would recommend you to go on reading some fantastic reading-material, all linked below, such as Parse, don't validate and Designing with types: Making illegal states unrepresentable. For longer reads, the book Type-Driven Development with Idris by Edwin Brady, the author of Idris, is a fantastically exciting read on dependent types and Idris that anyone fond of strong types would love to read for the Christmas holiday, at least I did last year 🎄🎁🎅