Deno, a framework for JavaScript-ing

Back in 2009, Ryan Dahl entered the stage on JSConf and presented his newest project, Node.js. And since then, Node has grown into an enormous ecosystem with over 1.5 million packages on NPM.

9 years later, during JSConf 2018, he enters the stage again. This time, he apologizes to the JavaScript community and discusses the 10 things he regrets about Node. Towards the end, he reveals his new project, an alternative framework for JavaScript development.

The new project is called Deno. And this year, Deno finally left the alpha stage, offering a stable CLI and solid documentation. Which means it's the perfect time to have a closer look! 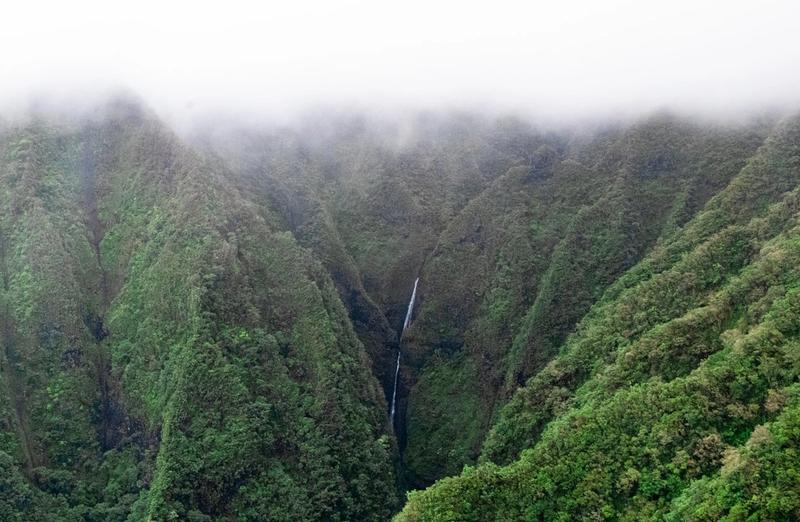 Deno's official philosophy is to be a productive and secure scripting environment for the modern programmer. Simply put, Deno enables you to execute JavaScript straight in your terminal, without the need for a web browser.

The built-in utilities may be the biggest selling point of Deno, supplying the developer with a set of commands only available in Node through a large number of third-party dependencies. Just look at all these tools! 🛠️

Node can do almost all the things you get from Deno by using said third-party dependencies. These are installed using NPM, the Node Package Manager. NPM has seen some criticism over the years, regarding both the centralized registry and the comically large node_modules folder. Despite these challenges, it remains a user-friendly method of bundling other people's code into your own application.

Deno, on the other hand, has taken a very different approach. Dependencies must be specified with a full url:

Speaking of dependencies – Deno does not use require(), as we all know from Node. Rather, it uses the superior syntax of ES Modules! That means you can import and export dependencies just like you would in a browser app.

Anyway, this design decision of importing full URLs has a bunch of consequences. First, there is no need for a centralized package repository. There is no NPM equivalent for Deno, there are only URLs. In addition, since the version is also included in this URL, there is no package.json file for listing dependencies.

I must admit, this didn't sound very compelling to me. Imports getting more verbose, and no common registry to search for dependencies? But here's the thing. As explained in their documentation, Deno doesn't try to be a full replacement to Node. And they do admit Node and NPM is likely to exist for a while. Rather, Deno tries to be an alternative JavaScript framework, a toolkit better designed for certain tasks.

Over the years, I've come to love JavaScript, and TypeScript even more so. To me, it's the perfect language for hobby projects, automation, app development and so on. As for scripting, I've written my fair share of Python and Bash, but I still prefer TypeScript.

Node is not always a pleasure to work with. You cannot use ES Modules out of the box. To compile TypeScript, you need a plugin like ts-node. You format your code with Prettier, check it using ESLint, use Nodemon to watch for file changes and Webpack for bundling your files. To test your code, you need an external framework like Jest. The list goes on. Deno offers all of these tools, plus more, in a single executable – like a Swiss army knife of JavaScript development.

Then there's the little things, such as the window global. In Deno, you can use alert, prompt and confirm just like you would in a browser:

You also get an implementation of fetchfor doing network requests. You can gracefully manage lifecycle events just like you would in the browser. When you're done, you can even install your script as an executable for your shell environment, with the deno install command.

All these features amount to a great developer experience in JavaScript's matured ecosystem. And for that, I think Deno deserves a place in our toolkit, alongside Node.