What do we do with what's inside the box?

Elm doesn't have nulls or undefineds, it has a Maybe type. While it's a pleasent type to work with, it might take some getting used to if you're coming from a language like Java or Python. Let's take a look at how we perform some basic operations over the Maybe type. 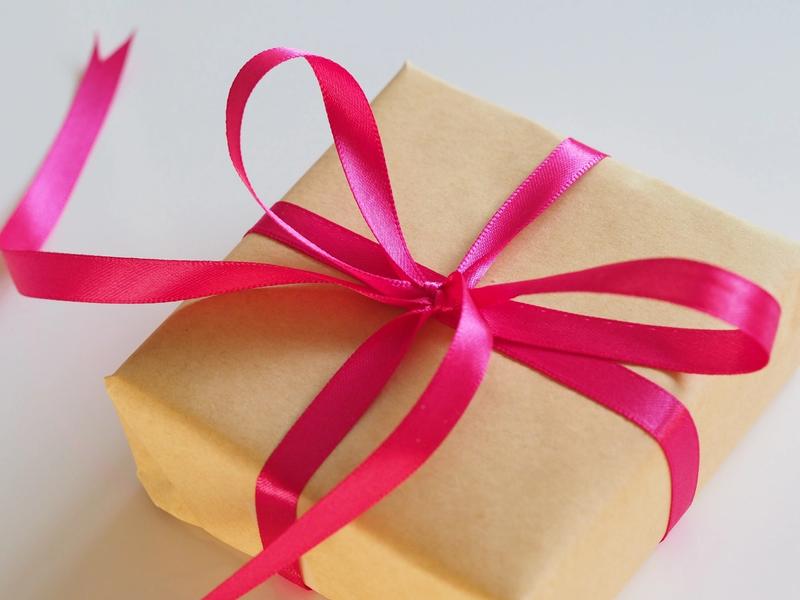 Imagine we're creating a game and we're adding a feature that will display the player's high score at the end of a run. When the game is run for the first time, there will be no high score recorded. It seems reasonable to use Maybe Int to represent a high score.

To display this on screen, we'll first have to convert the value to a String and then wrap it within an Html element:

This works, but can be improved. By making use of two functions known as Maybe.map and Maybe.withDefault we can get rid of the pattern matching, and thereby increasing the signal-to-noise ratio of the code.

Maybe.map works by applying a function to a Maybe if, and only if, it contains a value. If the Maybe is Nothing, then the result of Maybe.map is also Nothing. So if you want to convert a Maybe Int to a Maybe String you can do this:

So far, so good. We can use this to re-write our original function:

This might not seem much better than what we started with. Some of you might even consider this to be worse. The good news is that we can make use of another function to get rid of the pattern match all together, which is Maybe.withDefault.

By using Maybe.map in combination with Maybe.withDefault and some pipe operators, we can simplify our original function further:

Compare this to our original attempt. What have we gained?

I'd argue that it's more clear what this function does now. You can see at the bottom line of the function that no matter what happens in the lines above, we're going to return a value wrapped in Html.text.

It's also clear that if we have a high score, we're going to convert it to a String and if we don't have a high score we'll simply return the empty String. You can of course see this in our first attempt too, but only after you've mentally parsed each branch of the case-expression.

This was just a simple example. More complex uses of Maybe will benefit more from use of Maybe.map and Maybe.andThen.

Pattern matching on Maybe is powerful and flexible, but might not result in code that is easy to understand. Making use of specialised functions and piping them together can lead to less code that is also more intuitive.