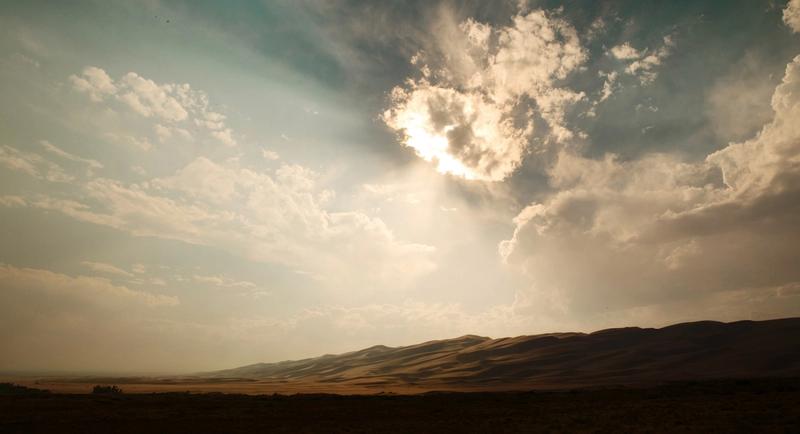 Serverless Framework is a node CLI tool which can be installed via npm by running npm install -g serverless. As mentioned the framework can be used against many different cloud providers. AWS, Azure and Google is supported, but also more "exotic" providers like Cloudflare Workers, OpenWhisk and Alibaba Cloud. In this post we will focus on how to use Serverless Framework on AWS.

Serverless Framework has four main concepts which you should know before we look on some example code.

You can think of this as an application or as a ... yeah, service. It typically consists of multiple functions (Lambda in our case) and different resources as databases, S3 buckets, API gateway and other managed services.

On AWS this is equivalent to AWS Lambda. A single piece of code deployed to AWS which triggers based on different kinds of events in the cloud ecosystem. In your service you can define multiple functions, and you can deploy and invoke them via the Serverless Framework CLI.

Events are what trigger your functions you have defined in your service. On AWS this can be anything from a HTTP request from API Gateway, an image uploaded to a S3 bucket, a new entry in a DynamoDB table, a CloudWatch alert and lots more.

These are any resources which is needed by your service, and typically what your functions use. Typical resources may be a database like DynamoDB , S3 bucket or a SNS topic.

Below is an example of a service defined in a file called serverless.yml. The service is an API which you can use to create new christmas wishes, and return a list of all your wishes.

We start by defining the name for our service, wishlist. Then we define which provider we would like to use, aws, runtime for our functions, nodejs, and which region we would like our service to be deployed to, eu-central-1. The iamRoleStatements declares that our functions are allowed to query and add items to our DynamoDB table. The last block, resources, defines our DynamoDB table where our wishes are stored.

The functions block could do with a more detailed explanation.

Here we declare two functions. The wishlist function is a function that returns all wishes from our DynamoDB table. In the events block we define that this should trigger on a http GET request with the path /wishes. The newWish function will, as the name applies, create a new wish in our DynamoDB table. It triggers on a http POST request with the path /wishes. The actual code for the two functions is listed below.

So, how do we actually deploy our service to the cloud?

To deploy our service just run the command sls deploy. Serverless Framework will deploy all your functions and necessary infrastructure, and print the URL for your brand new serverless API at the bottom.

With just a small yaml file, two functions and some shell commands, you suddenly have an API which autoscales automatically and you only pay when the API is in use. I think that's pretty cool!

All in all, Serverless Framework is a nice alternative to use for developing serverless applications. It supports multiple cloud providers (although the support is limited on some of them) and comes with lots of plugins to help you speed up your development. It has some limitations, and yaml can be frustrating to debug some times, but I will absolutely recommend you to try it out if you're interested in developing serverless applications!