Stroke it and Dash it – A stroke-dasharray Christmas Tale 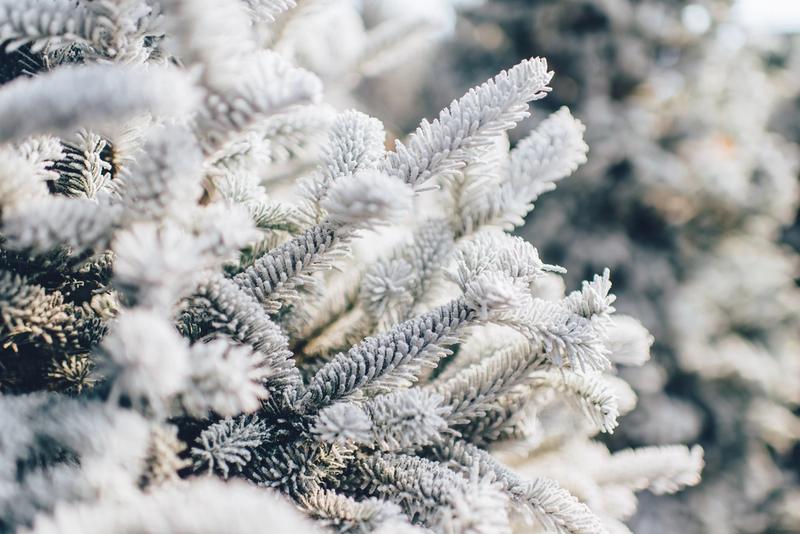 Once upon a time a there was a designer. The designer lived in a small city far in the north. One day the designer woke up to find white fluffy snow falling softly outside her window. The designer felt a tingling feeling in her tummy. December is here and soon Christmas will be here as well. “I need to write a letter to Santa with my wish list!”. She pulled out some pen and paper and started to write.

A few days later, a letter arrived at the North Pole. A little elf came running into Santa’s office with the letter. “What is this?” said Santa? “It’s a letter to you, sir”. Santa opened his letter with a little golden letter opener and started to read. A big smile spread across his face . “It’s a wish list! And I have a very special assignment for you!”. The Elf was stunned “Special assignment? For me?”. “Yes I want you to make an amazing spinner”. The little elf almost fell of his chair. “Santa, do you really think I can do it?”.

The little elf ran to the workshop and started to draw his solution. This really was a hard nut to crack. He wanted to make a round spinner chasing its tail. After a few hours of pulling his hair, he still had not figured it out.

First step is to make a SVG circle.

Next, he wanted to hide a part of the circle. He needed to ask for assistance from his dear friend Rudolf. He found Rudolf outside playing in the snow. When Rudolf saw the elf hanging with his head he said “What’s wrong little friend?”. The elf said: “Santa assigned me a very special task, but I can’t figure it out”. “Don’t worry friend, I will help you! What do you need?”. The elf explained the problem. “hmmm, that’s a tricky one…” said Rudolf, “… luckily I have the answer!”. The elf lit up! “Really?!”.

Well back in the workshop the elf stared at the circle once again. “Ok, so I need to use something called stroke-dasharray. But how does it work?” He went to the bookshelf to fetch a big and heavy book. The weight of it almost made him loose his balance. With a bang, he dropped the book on the table. “Stack overflow” it read on the front page. “Ok, hmmm, S for stroke-dasharray”

Stroke-dasharray is a way of adding dashes to a stroke. Given a value of, for example, 5 it will divide the stroke into dashes and gaps of equal length, 5.

If you provide stroke-dasharray with two values, for example 20 and 5, it will divide the line into dashed of 20px and gaps of 5px.

The elf stared at the thick book. “I need to make one big dash!”

Let’s animate it with some keyframes.

The spinner is finally coming together. The final touch is making it rotate. We do this by using translate: rotate(45deg);

For inspiration on other cool stuff you can make with stroke-dasharray check out the links below.