If you are new to JavaScript, chances are that you might find it a bit confusing at times. This is with good reason as JavaScript is a language of many quirks packed with odd behaviors and inconsistency. Let's make JavaScript a bit less confusing by tackling one of the more overlooked quirk of JavaScript known as Hoisting. 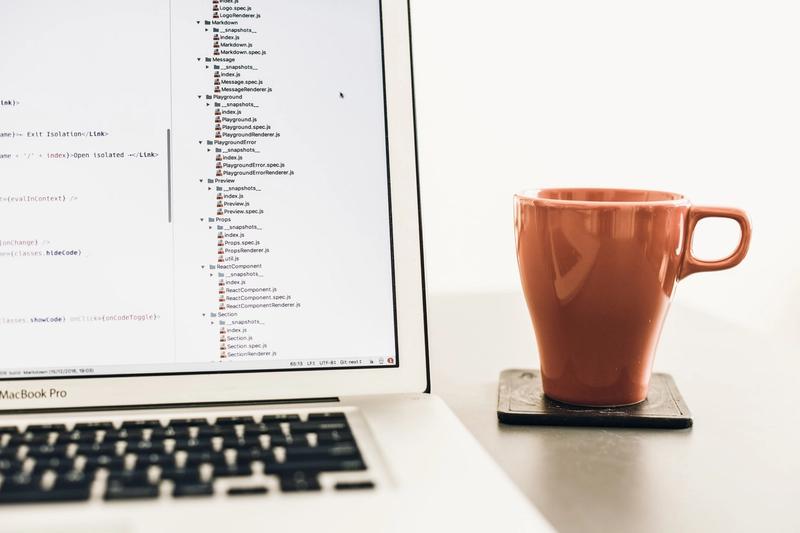 Let’s take a look at an example of how variables declared using var are hoisted. Consider the following code, what do you think the output will be?

If you guessed undefined you’re absolutely right. But why did we get this result? As previously mentioned, during the compilation stage the variable declaration is added to the memory, but this is only true for the variable declaration and not the actual value assignment. The compiler will only process the declaration and then automatically initialize it to undefined. The assignment of the actual value is not changed and still happens where it was declared. If we were to illustrate this using code it would look something like this:

Let’s build upon the previous example. If we substitute var with let, what do you think the output will be?

If you guessed ReferenceError you’re right again! While let and const gets hoisted just like var there is a small difference in how they are initialized. Instead of being initialized to undefined like in the case of var, let and const remains uninitialized and does not get assigned a value before the declaration. The space between where the variable is created and assigned a value is often referred to as the Temporal Dead Zone. If we try to access the variable inside this space, we will get a ReferenceError.

Like a regular variable declarations functions are also hoisted. During the compilation stage the function declaration is read and allocated in the memory. This makes it possible to access the function before it is declared in the source code.

When using function expression, we can expect the same behavior as hoisted variables. In the example below, we try to store a function inside a var. As we know by now, when var are hoisted they get initialized to undefined. If we try to access the function before it is declared, we will get TypeError: printMyFavoriteMovie is not a function because it is undefined and not a function.

Pitfalls to look out for