Document your stuff with Docz

Having great documentation is what differentiates a great library from an ok one. I've spent the last couple of months creating a design system and its documentation site in Docz, and I'd like to share some experiences. 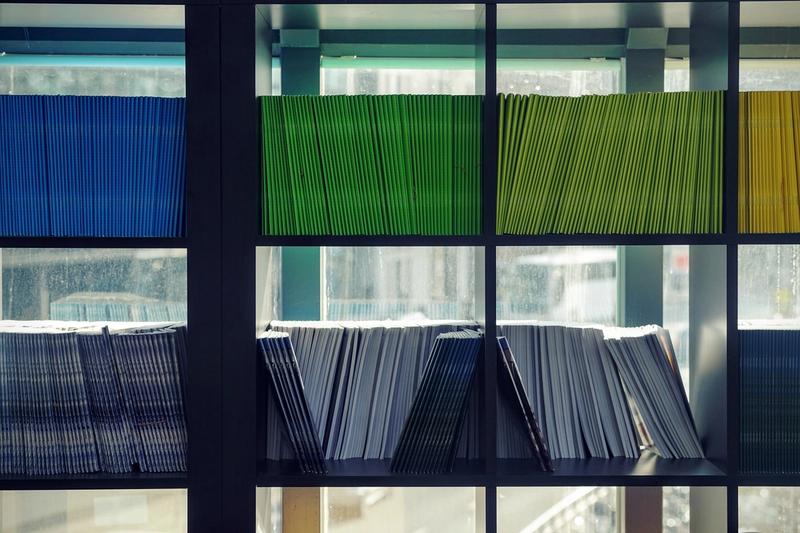 Creating a documentation website is a lot of work. Well, at least it used to be. You had to set up a build system, preferably with some kind of hot reloading for a good developer experience, server side rendering for searchability and interactive examples for, well, fun.

Docz is a flexible all-in-one solution that lets you get started with what's supposed to be the fun part - documenting whatever you've created.

Below the hood, Docz is basically a Gatsby page with all the plugins you need to create magic. It adds support for MDX, props parsing and a ton of other stuff - all hidden behind a single dependency.

How to get started

To get started, create a new project, and install docz via your favorite package manager. You'll also need React and the prop-types package:

Now, you can start your app by running yarn docz dev. Voila - you have a running example app!

Next, create some components. Let's create a src/Button.jsx, because everybody makes buttons in these example articles 😄

It's a pretty simple component that shows a spinner if the isLoading prop is true, otherwise the children prop. Just to be fancy, it comes in primary and secondary variants as well.

Next, let's create a MDX file that documents this button! You can place it wherever you want, but perhaps right next to the component would be a good spot?

If you're not familiar with MDX, it's basically Markdown with JSX support. You can render React-components directly inside of your Markdown, which triggers some really cool possibilities. You can read more about MDX at its website if you're interested.

Each MDX file starts with some YAML-configuration fields called frontmatter. We specify the name of the page, and the route it should be mounted to, and then we start creating our document!

MDX allows for imports at the top, and this is where we import the component we want to document, as well as a few helpers from the docz library itself.

This is how it looks:

Looks fair, right? The mix between JSX and regular Markdown is a bit weird at first, but I promise you'll get used to it quickly.

The <Props /> component accepts an of prop, where you pass in the component you want documented. This creates a UI where the prop types of your component are parsed and shown in all their glory.

The <Playground /> component lets you create live demos of your component, which the user can interact with.

If you want, you can create stateful components directly inline!

This is incredibly powerful, and since it's just React, you can create really complex examples that shows real-world usage in a simple and straight-forward way.

Docz is written in Typescript, and has built in support for parsing Typescript type signatures. All you need to do is to create a .doczrc.js file with the following content:

That's it! Now we just need to rename our Button component to Button.tsx and change the prop types into a type signature!

We can reload our app, and everything should work just as expected. That's pretty slick!

Document your components with jsdoc

Even though you're probably following all best practices when it comes to naming, some props just need a bit more explanation. That's where JSDoc comes in. JSDoc is a way to write comments in a standardized way that we can parse with other tools. Here's their website, if you want to have a look.

Let's add some explanations to our types!

When you refresh the page, you'll get even more details out of your <Props /> component.

Make it your own

These "all in one docs site" projects are nice and all, but they're not much use unless you can customize them to fit your usecase. We're creating a design system, and the site should probably be created with those components instead of the built in ones.

For most open source projects, however, you can get away with just tweaking the original design. You even have light and dark theme support by default, and you can tweak the colors to fit your brand.

Real world usage - how has it been?

We started using Docz in an early v2 release candidate, but it's been a pleasure to work with as it has matured. We've rarely been stuck, and we've created some pretty advanced customizations so far.

To be honest, the only issues we've run into so far has been related to the react-docgen engine that parses the jsdoc and Typescript types to feed the Props component with prop data.

You can check out our design system site if you want - just note that it's in Norwegian 😱 We're really happy with the result, and we're looking forward to continuing using Docz in the future.