Why is Console.log everybody's favourite? 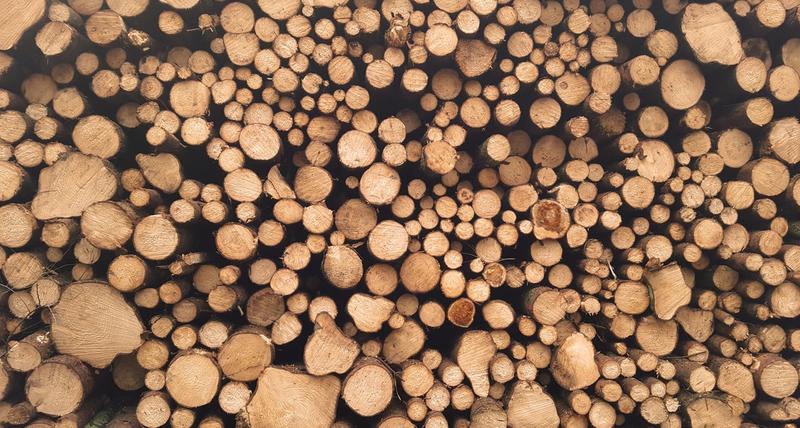 Do you remember that time when you wrote that piece of flawless code, which just ran perfectly and had no weird behaviour? Me neither. The truth is: stuff breaks. All the time. So it would be incredibly helpful if we could have some way of outputting stuff as it runs. Wait … we have? Sweet!

What does the console say?

You probably already know about our trusty little helper console and his friend log. Want to print something to the console? Throw a console.log in there! Easy peasy.

But did you know that console is a really popular guy and has lots of other friends? They're tired of log getting all the attention, so let's get to know them too!

warn and error are log's cousins. They're both similar to log, but have their own personalities and a bit more flare. warn is fond of yellow and also puts a warning icon next to what you want to output. Pretty neat if you want something to stand out, like a warning!

error is even more dramatic, preferring to output messages like errors, in classic oh-no-red and with a handy stack trace from where it was called. Jam it inside an if-clause to make sure those naughty variables aren't undefined, or contain any values they shouldn't.

If you like that scary red color, you could also ask assert to help. assert is rogue vigilante who roots out falsehoods wherever it finds them. If you give it a boolean expression, it'll let you know straight away if it evaluates to false, by kicking it in the shins and outputting the supersecret message you agreed on.

Another quirky comrade is count. count is like an obsessive version of log. It'll output what you give it, but it always keeps track of how many times that particular output has been printed. Also, because it's kind of a show off, it will tell you what that number is. Every. Darn. Time.

Do you like magic? Of course you do. Who doesn't? table is a bit of a magician. You give it some data and it'll transmogrify that data straight into a table, all McGonagall style. It doesn't even care if the data is an array or an object – it does both! This bad boy can fit so much data in it.

With all these console possibilities, it might get a bit hard to follow, right? Wrong! The grouping gang has your back. Just put anything in between group and groupEnd, and they'll make sure any console output in there gets grouped together. Are you a bit of a minimalist? Use groupCollapsed instead of group and you won't believe what happens next: the group output is collapsed by default!

The last of console's buddies we'll meet today is time and timeEnd. They're a couple of speed freaks and love to check how fast your code is. Put time in front, to bellow “START”, and timeEnd at the end, to yell “STOP”. Then they'll work out how good you did, and present your time in tiny milliseconds. What a time to be alive.

… and those who must not be named

Now you know the gang! … Well, not all of them. Some are a bit shy, but if you head over to their home I'm sure they'll introduce themselves.

Do you want your console to look a bit extra? Hit a string up with a %c and pass some CSS to make your output look all kinds of fancy!

Merry middle of December y'all!