Extend your automated tests to the Shell

With the rise of automated testing as a practise high performing technology organizations do, it's time to broaden the horizon and look past the application code. Every piece of code responsible for delivering value should also be tested. In this post, we will take the shell into the warmth and make it a first class citizen in the automated testing regime with bats. 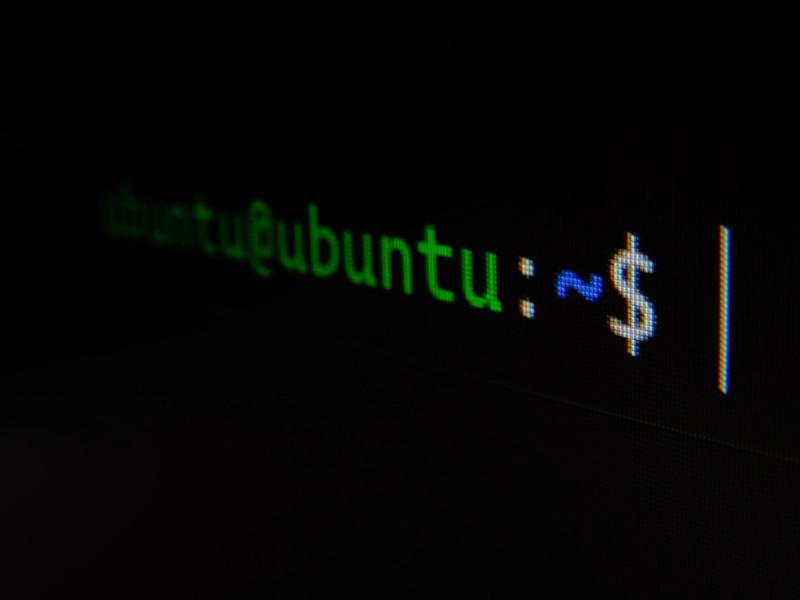 "Testing shows the presence, not the absence of bugs. - Edsger W. Dijkstra"

As professional software developers, writing automated tests has become second nature to what we do. The exact amount of tests, amount of code-coverage, unit vs. integration vs. integrated test etc. may still be up for debate, but the industry as a whole seems to have settled on the practice of automated tests as a way to ensure the viability of a codebase over time. The Extreme Programming methodology of the late 1990's even went as far as citing "Code without tests may not be released". Even with the general consensus among developers that automated testing is something we should do, it's still an open choice: one can actively choose to not to write tests as well.

Dave Farley wrote a blog post some years ago about how we should use techniques from classical science and engineering and apply them to software development to make the field "a real engineering field, not just a pretend-to-be", and to archive this, testing is essential. To be frank, in how many other engineering fields is testing of the things created optional?

Used correctly, automated testing is a great way to implement the essence of science, to falsify the hypothesis about the code.

Every programming language or ecosystem that's worth taking seriously has a testing library, or sometimes whole frameworks created for them. For C# and dotnet xunit has become somewhat of a standard, in Java and JVM land JUnit has been around for a long time, and for JavaScript, both frontend and backend, testing with Jest has seen a lot of traction.

Writing our unit, integration or integrated tests in the same language as the production code and keeping the tests close is the de facto standard.

But aren't we forgetting something? Our systems do not stop at the application code level. To be able to build and deploy our code, chances are we have some build scripts and deployment pipelines, or some good old "glue scripts" keeping it all together. To do most of this heavy lifting most of us still depend on the good old shell scripts, most notably written in the old work-horse Bourne Again Shell, or Bash.

If anything, chances are slim that Bash is going away anytime soon, and scripts written for the shell deserves tests of it's own. The shell is also often forgotten as an environment to test systems from in of itself. There are lots of CLI's that can be used to test different aspect of our systems, and there is no rule proclaiming that integration or load tests need to be written or hosted by the same codebase as our application.

It's time to introduce shell testing with bats.

bats is a TAP, or "Test Anything Protocol" compliant testing framework for Bash. It provides a simple way to verify that the *NIX programs you write behave as expected. The initial public release of bats was done back in 2011 by Sam Stephenson, but the project was archived and put in a read-only state in 2016. As of 2017, the current actively maintained fork, know as bats-core has been looked after by the bats-core organization, and the project is still under active development.

To show how writing tests with bats work, let's write some black-box test verifying a REST-API with curl. Our "system under test", or "SUT", is the The Star Wars API. This will show how bats work, and show one of it's use cases.

We begin with a test to make sure Luke Skywalker is the first entity of the /people endpoint. As we will see, tests are set up like most other testing frameworks, here following the "arrange act assert" pattern.

To run the test, use the bats command:

We can expand on this and check if the /planets endpoint contains Naboo:

The two tests are now run together:

Great. Those examples show the overview of bats. For more ideas on how to use bats for integration tests, Zach Holman has a great blog post with that topic in mind.

Next, let's spice it up with some Test Driver Development (TDD) on some actual shell scripts.

Using TDD in our shell scripts for fun and profit

Let's begin simple: We want a function to extract the author from a markdown file containing book notes, but want the job to exit if no argument (I.e. a file) is given. This being TDD, we want a failing test explaining the logic we want before we actually write som code.

In this example, we will see the keyword run, which is used to run a function, as well as the $status and $lines variables provided by bats. The overview of bats variables can be found here.

When run against an empty file, this test will (not surprisingly) fail:

And if we fill in the code:

And run the tests again:

We get some green tests.

Cool. Now for the functionality. We want to extract the author from the markdown notes file:

Again, let's start with the test:

And that test will fail since we don't have updated our code:

Cool. Now let's do some regex-matching, an operation that's good to have tests for:

Note: For this pice of code, the GNU version of grep is used. It might not work as expected on macOS with BSD grep.

With this pice of code in place, the test should be green:

And indeed it is.

Don't you know it, it works! Tests don't usually lie.

How about the title? We have the author, but not the title? That's kind of backwards. Let's begin by specifying how the function should look, again from our tests:

Same as before, no file should give output and exit code 1. No code written yet, no green test.

With that in place we can focus on extracting the title from the file. As always, the test first:

How do you think running this test will go? That's a no. We don't have any code yet.

Let's break out that regex to match the title from the markdown:

With this line in place, the tests go green:

NICE. But wait. What about refactoring? Isn't that a part of TDD?

Yes indeed. The observant reader may have seen that the two functions have something in common: both take in an argument of a file name for parsing, and both do the parsing based on regex expressions. If no argument is given, return error exit code and a message saying "Missing Argument file".

Let's begin by extracting the input validation from the get_author and get_title functions and call it _file_exists. This function will be more generalized and standalone. As always, the functions behavior is first described with tests, which makes for great documentation of the function.

Then we can extract the input check directly from the functions:

Now here we could also extend the _file_exists code with a branch handling an argument of the name of a non-existing file, but to stay strictly in line with TDD we should only add enough production code for the tests to to pass, which we have done with the extracted snippet.

How about the tests?

Did the code get any better or clearer? More dynamic and with a better abstraction. Thanks to the tests the refactoring could be made safer with guardrails.

In this post we have seen how our shell scripts also can have automated tests thanks to bats. Hopefully this will motivate you to extend your thinking about tests to also include the pieces outside the application code.

As a colleague of mine said: "Every pice of code in the repository that is necessary to bring value to the customer is critical, and should thus also be tested. If we think we have a bug in the deployment pipeline, we don't guess. We test and prove.

All code examples from this post can be found in this Git repository.