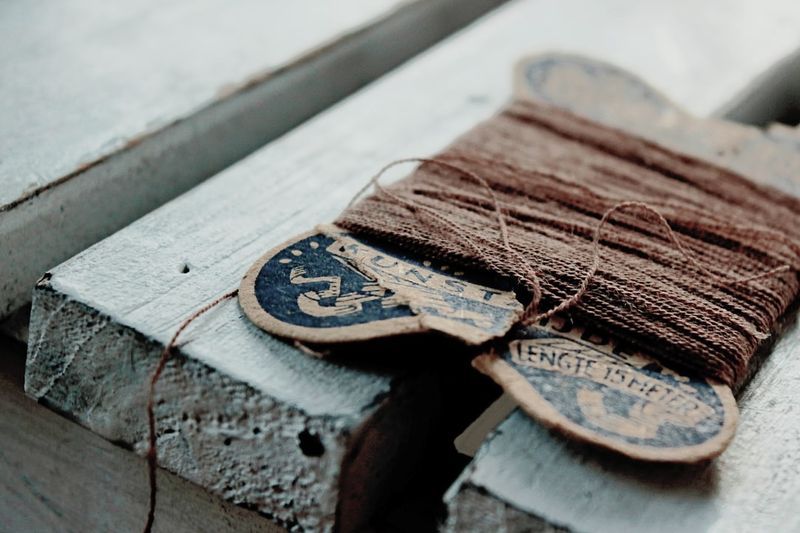 Consider the following snippet of code:

The statements are four different ways of obtaining exactly the same string:

The latter two are using the string template construct of Kotlin, in an escaped string and a raw string, respectively. The $ symbol indicates the start of a template, and if you need a '$' symbol in your text it needs to be handled separately, in an escaped string by escaping (what else) the character, or by doing a little bit of Christmas magic in a raw string. Other than the '$' character, a raw string preserves everything, including whitespace. Often an editor will format the code by adding extra indentation, which will affect a raw string, too. trimMargin fixes this problem by removing the whitespace up to and including the '|' from the start of the line, like so:

In the examples the string template is simple, with the $ immediately followed by the variable. In more complex cases the expression needs to be put in curly brackets, for example:

The contents of the string template would typically be an expression or a block returning a String. You're allowed use any expression in string templates without compliation errors, but calling a function without a return value isn't normally very useful.

Performance-wise the first statement using String.format is by far the slowest, since it is a thin layer on top of Java’s string.format, which in turns parses the string for arguments on each invocation. Of curse, it offers advanced formatting options for things like numbers, currencies and dates. String templates do no such thing. In fact, string concatenation using '+' and string templates compile to exactly the same Kotlin bytecode:

As we can see, under the hood Kotlin uses the Java StringBuilder. The main argument for using string templates over ‘+’ is that they read better.

String templates are evaluated when the statement executes. In some cases you want the string building to happen as late as possible. An example of this is logging, where a typical log statement using string templates would look like something like.

If the log level is higher than DEBUG, the expression would be evaluated and the string assembled even though the logger would not write anything to the appender. Most log frameworks has functions similar to String.format:

which ensures the string assembly happens only if the log level is DEBUG. However, like for String.format, it could come with a performance penalty when string building actually occurs.

In conclusion, string templates make embedding expressions in strings easier and more readable than other techniques. But it boils down to string building ye olde way, and in some cases, as for logging, it may be more efficient to delay the work till it is actually needed.