🎶On the third day of christmas a developer sent to me.. 3 React security tips!

As frontend developers, our focus is on the users experience in our application. How fast and efficient the application is and how smooth the functionality can be. We all might say security on our minds, but we often rely on somebody else to handle this. Luckily, modern web frameworks, like React, come with built-in security against one of the dangers of the web – Cross Site Scripting (XSS) attacks. But what does React actually defend us from and more importantly what does it not? 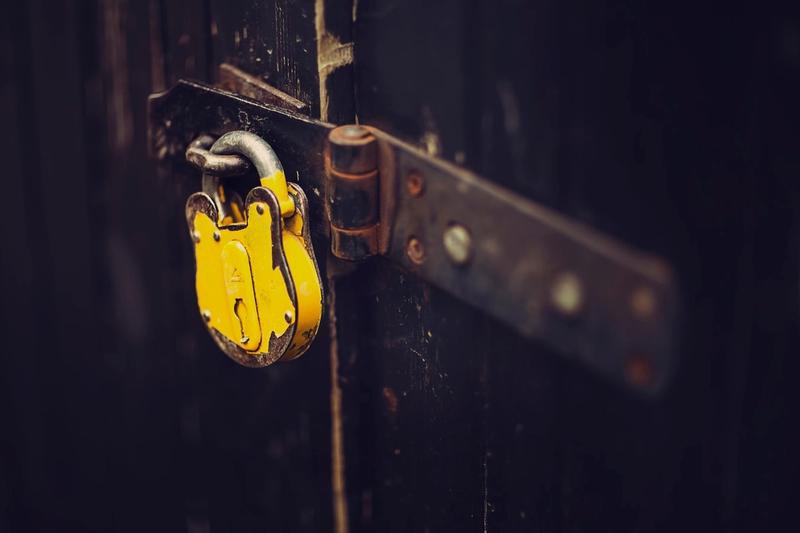 One of the most common security issues found in web applications is XSS vulnerabilities. XSS is a type of vulnerability that enables an untrusted source to place malicious data or scripts into a web application viewed by other users. Because the browser interprets these scripts as a legitimate part of the code, the attacker gains full access to the current application running in the users' browser. With this access the attacker can bypass access controls, steal the users’ secrets like passwords or credit cards or do unwanted action on behalf of this user.

The most successful way to prevent this attack is to never let untrusted data be a part of your application. This is however not feasible in most cases. Web applications today is often based on user input like comments and status or fields for entering information needed to give the users the services they are requesting.

Another way to protect against XSS attacks is to be conscious of where the untrusted, meaning external, data are used in your application. Whether the data are placed inside two HTML-tags, in an attribute or an event handler of an HTML-tag or in other JavaScript-functions. All untrusted data should be encoded based on where this data are used in your code to ensure that the application only interprets this as data and never as actual application code. If malicious scripts are entered in your application you can make sure the scripts are rendered, but never executed.

React is one of the modern frameworks that has built-in defences against XSS vulnerabilities. When a component is created, React is aware of the potential of malicious code injection. By default, React will escape all data embedded in JSX. Escaping basically means to remove or replace characters that can be interpreted as code. Thus, insuring that nothing can be executed unless explicitly written code in your application.

One example of an inserted script:

The same also applies with the use of Reacts API and React.createElement("p", { props }, cristmasCarolFromUntrustedSource). React will escape the children and protect the props, meaning the arguments in the createElement function.

React is great when it comes to security and handle a lot of vulnerabilities for us. But React can’t be responsible for it all. Using something secure incorrectly can turn insecure fast. So far React seems quite safe in regards to XSS vulnerabilities, which it is. But what happens when you find yourself outside the scope of React auto-escaping?

#1 Data passed to dangerouslySetInnerHtml must be sanitized

According to Reacts own documentation, dangerouslySetInnerHtml is Reacts replacement for innerHtml. One use case for this function is if a response from an external source is formatted with embedded HTML styling and you want to render it as originally intended.

As shown in the Built-in defences section, escaping converts characters like < and > into &lt; and &gt; and making the rendering of this as string instead of code to be interpreted. As the point of dangerouslySetInnerHtml is to render the HTML given, React cannot escape the input as usual, leaving your component vulnerable for attacks.

Although injecting HTML with dangerouslySetInnerHtml will not execute <script>-tags by default, there are other ways of triggering a script to run. One example is using an event handler on theimg- or in this case iframe-tag like this:

Because of the vulnerabilities attached to this function React has given it an ominous name and making sure developers see the documentation by enforcing the input to be given in a prop called __html. However, enforcing the input in a prop might make developers believe that this value is being escaped, like props normally are when passed through functions in the React API such as createElement.

In most cases, you should avoid using this function and gain the same result by using the react framework. In cases where you find no other options be sure to sanitize the input. Unlike escaping, a sanitizer does not convert or replace characters. What it does instead is look for the unsafe parts in HTML and remove them, leaving our example above like this:

#2 URLs should never be from an external source

We have covered how escaping and sanitizing the untrusted data covers security issues on the web, unfortunately it does not cover the issues linked to URLs.

This is perfectly safe... As long as you control the url.

Even though React escapes the props in your a-tag there are still valid ways of triggering malicious code which is not handled by Reacts escaping. Thejavascript:

If you let users add their own URLs the chances are you will be exploited. Here is an example:

It is not just a React problem, but it is important to mention to show that React can’t handle every scenario end every threat. It is neither just an iframe-tag problem. The same problem occurs in src-attributes and the href-attribute of tags in general. Trying to fix this by banning the word javascript and remove it will not suffice. The same can be done by using data: like this:

If you need to let the users add urls, try to control as much as possible yourself. For instance, if users are adding links of their favourite react.christmas article, the first part:https://react.christmas/ can already be coded and the user input can then be year and day. Then, javascript: or data: will just be a part of a string and not harmfull. If this does not satisfy requirements check that the URL starts with what you expect i.e http or https.

This might seem to be an obvious one, but is still an important reminder.

In Whitehat security's annual security report, they found that in one year there has been a 50% increase in vulnerabilities due to unpatched libraries. We use third-party libraries more and more, but it can be hard to be sure if the library has security vulnerabilities or not. In fact, another finding states that as much as 1/3 of all security vulnerabilities are inherited rather than written in the application. Although Reacts developer team strive for security, errors can and will be made. Keep your framework updated as well as other third-party libraries you may use. Another tip for keeping the framework secure and your team updated on known vulnerabilities in your libraries is to use githubs dependabot on your repository. To read more about that check out the blogpost from the [2nd of December in security.christmas](https://security.christmas/2020/2).

I will leave you with this: Never trust data from an external source. It does not matter if it is from a user, an API or the address bar in the browser. Handle this data as malicious and take security measures based on where this data is embedded in your code.