What's the deal with JavaScript, TC39 and ECMAScript?

Let's clear it up, once and for all. 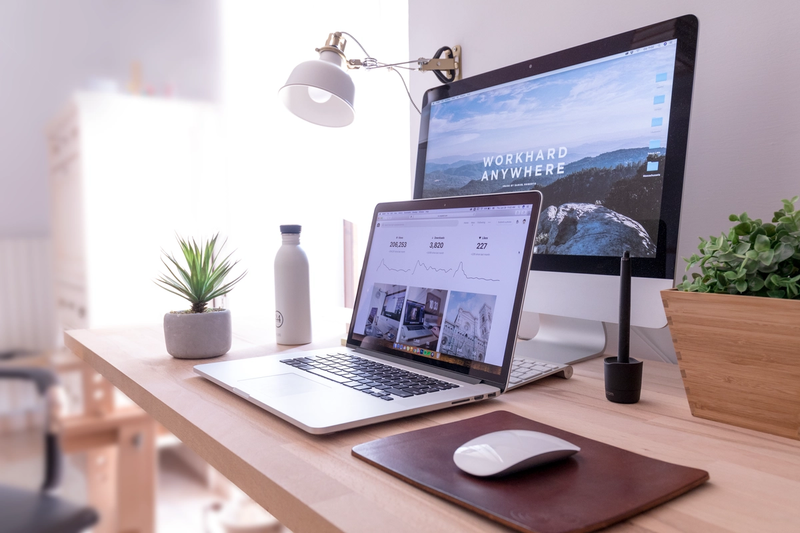 ECMA has its origin in the 1960s and the name was at the time the "European Computer Manufacturers Association".

Since its formation, the their mission has been to develop standards of how information systems and technology should be used. Some of these standards include the C# language specification, FAT12/FAT32 file system, Office Open XML and of course ECMAScript.

This committee is responsible for the standardization of the JavaScript language, or ECMAScript (ECMA-262 or simply ES) as the spesification of the language is formally known as.

Basically, it's a bunch of super smart JavaScript enthusiasts and language experts who get together to define how JavaScript new versions of should work and what features it should have.

The people of TC-39 represent some of the biggest companies in tech: Google, Intel, Microsoft and Facebook, to name a few. The committee meets regularly, and the meeting notes are available online.

Here is the agenda of the most recent meeting, which ended Thursday this week, hosted by Apple in Cupertino, California.

So how do I propose my cool feature?

Anyone can suggest features and additions to JavaScript! This process consists of 5 stages: